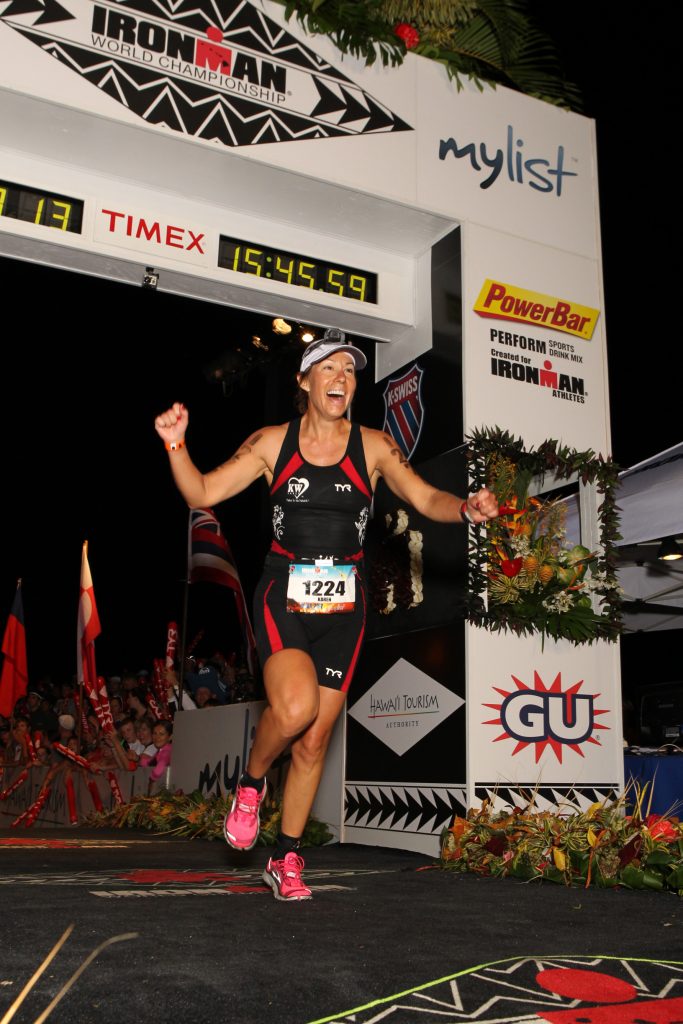 Forbes shares a story about a study done in the Harvard MBA Program.  A group of graduate students were asked if they have a clear set, written goal for their future, and if they have a specific plan to transform that goal into a reality.  The study found that only 3 percent of these graduate students had written goals and plans.  Among the others, only 13 percent had goals in their minds but hadn’t written them down, and 84 percent had no identifiable goal at the time.

Now I’m a big believer in verbalizing your goals, and here this story is a good reflection of the same concept.  Verbalizing a goal to someone else is one step further than even writing it down.  If the results are that effective for just writing down a goal, consider the possibilities if you verbalize it to someone else! We all have journeys we’re on and often those journeys involve big, scary goals.  For me, pursuing the Ironman World Championships in Kona, Hawaii, was a HUGE goal.  It was big and quite frankly, very scary to pursue.  It would require rigorous discipline, focus, hard work, and a whole slew of emotions.  But one of the keys to moving forward in this goal was to verbalize it.  If you have a goal in mind, verbalizing can be the most powerful first step you take and here’s why.

My journey to Kona for the Ironman Triathlon was not something that happened overnight, but as the thought grew in my mind, and finally came out of my lips, it became a real thing.  This real thing took me on the most amazing journey culminating in opening my world and the life I was meant to live.